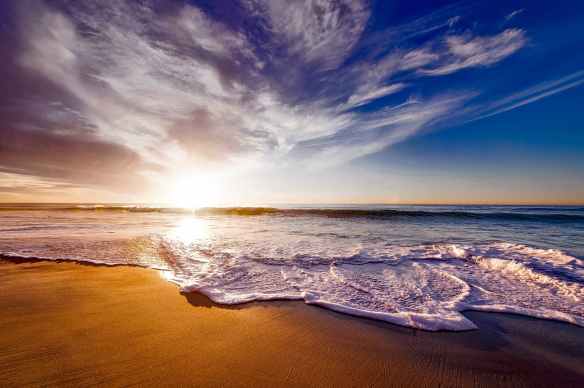 In this short chapter, Ross attacks who he thinks is responsible for the conflict between biblical creationists and old earthers.

In the mid-seventeenth  century, however, two British scholars, John Lightfoot and James Ussher, produced commentaries that seeded the clouds of dissention. In their zeal for exactitude (and personal competition), they inadvertently opened the gates for a drenching dogmatism that divided Christian from Christian, and faith from fact, for centuries to come.

Both Lightfoot and Ussher ignored Hebrew scholarship and assumed no generations were omitted from the biblical genealogies. They assumed the Genesis 1 creation days to be six consecutive 24-hour periods.

While Ross’s book is filled with citations (92 pages), nowhere does he cite why he thinks Lightfoot and Ussher “ignored Hebrew scholarship”. Should Ussher be alive today, he might consider that accusation something of a slight…especially when Hebrew scholars confirm over and over the interpretations that Ussher used.

Which generations does Dr. Ross assume were missing? He doesn’t say and there’s no citation to investigate why he thinks such a strange thing.

UPDATE: In Chapter 20, Ross again fails to make a compelling case for missing generations. In that chapter, I provide a more detailed rebuttal.

Back to Table of Contents