So, when Arias teaches that Jesus is just a created being, many of the church fathers had serious issues with that teaching

Who knew Santa Claus (Saint Nicholas) slapped the Arian heretic when he taught that Jesus was a created being?

He knows when you’ve been naughty, and he’ll slap the heresy out of you. See the post below for more of the story 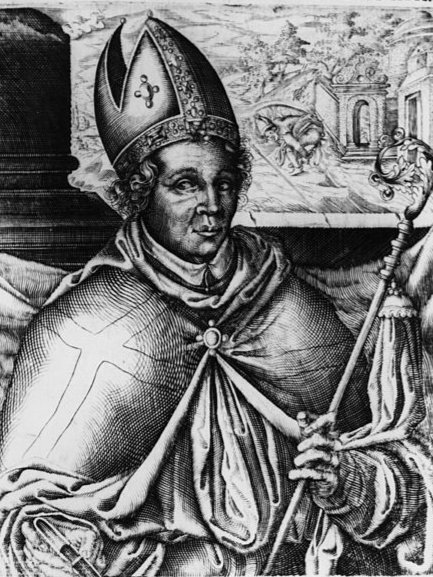 During the early church, there was a dispute about the ontology of Jesus Christ. Is Jesus the same essence as God or is he of a similar essence? These two schools of thought divided those who wished to be faithful to what was revealed in scripture about the Redeemer. They used the Greek words ὁμοούσιον (homoousion) and ὁμοιοούσιος (homoiusios) to describe thier respective views.

Homo-ousion – that the Father and the Son are of the same essence. “Homo” meaning same. “Usia” meaning essence, or being.

Homoi-usious – that the Father and the Son are of similar essense. “Homoi” meaning similar.

Now at first glance it may seem that the difference in the two is nonessential banter. Why would there be division about such a seemingly trivial…