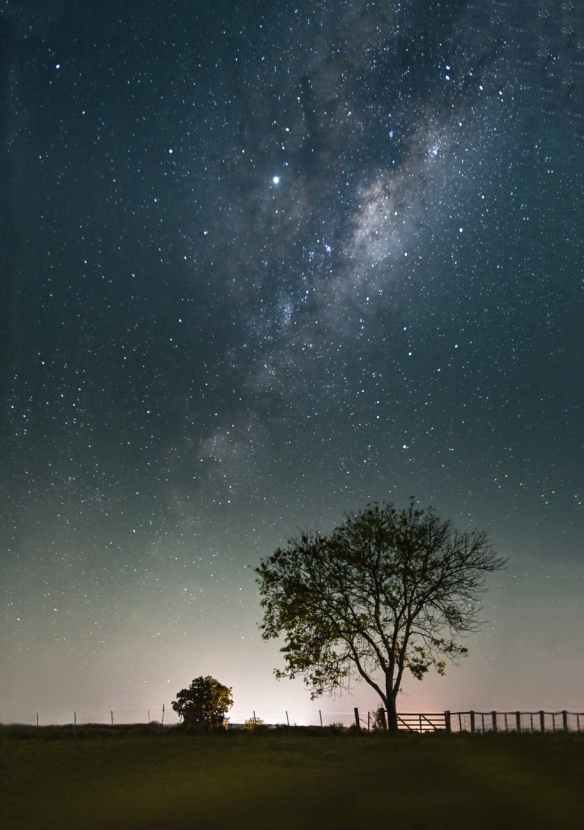 Photo by Philippe Donn on Pexels.com

Challenges to an Old Cosmos

This is indeed the most difficult chapter for me to review. Since I am not a practicing astrophysicist or astronomer, my review will be as a layman, and I freely admit that I do not fully comprehend many of the issues mentioned.

Having said that, Dr. Ross does take a large chunk of the chapter refuting ideas that biblical creationists no longer believe or are rhetorical (Challenges 1-4 and 11)

In challenge 7, Dr. Ross gives reasons why he disagrees with Jason Lisle’s Anisotropic Synchrony Convention (ASC). In their most recent debate, when Dr. Ross brought up his disagreements, Dr. Lisle showed why Dr. Ross’s assumptions and reasons were based on the question begging fallacy and flawed assumptions. Because Dr. Lisle has shown to be consistent in his biblical hermeneutics, I find his answer more compelling.

Below is a new answer for the starlight reaching earth in a biblical timeframe for which Hugh Ross has yet to provide an answer.

On pg96 when trying to address “Challenge 9: Old-earth creationists have their own light-travel-time problem” he says:

Dr. Ross ends this chapter with some comments from non-Christians:

A spokesman for the U.S. Geological Survey (a key witness in the 1981 Arkansas creation-evolution trial) equated the creationists’ claims for a young Earth with “the flat Earth hypothesis and the hypothesis that the sun goes around the Earth.”

This is both ad hominem and a strawman fallacy.

Allen Hammond and Lynn Margulis made this comment about the young-universe view: “Adoption of creationist [this is, young-universe creationist] ‘theory’ requires, at a minimum, the abandonment of essentially all of modern astronomy, much of modern physics, and most of the earth sciences.”

This is both a sweeping generalization fallacy and strawman. The wording could be more truthful if instead of the word “science”, we replaced it with “modern academic paradigm.” Both old earthers and biblical creationists use the concepts of science. It’s a matter of presuppositions. Old earthers assume naturalistic origins and extrapolate backwards. Biblical creationists assume catastrophism (global flood as the Bible teaches), which explains what we see in the past.

If taught that a young universe is the Bible’s clear message, many seekers and nonbelievers will conclude, under the barrage of compelling scientific evidence for the universe’s antiquity, that the Bible must be accepted on a purely subjective, nonfactual basis.

He finishes with a strawman argument

As for sincere young-earth Christians, the tenets of young-earth creationism dictate that they must shut out science and its facts altogether to preserve their faith.

As biblical creationists, we can praise God for the consistent nature of his revelation. We do not have to redefine the words in the Bible to accommodate modern academic paradigms or cultural changes in sexuality or political revolutions as we have seen Dr. Ross do. God’s Word is eternal and we can trust God to keep his word regarding the future since we can trust his revelation from the past.

Back to the Table of Contents